Potential and Limitations of VSS as Global Governance Instruments. Insights from a case study of forest certification

The report also provides an in-depth analysis of the trends in the adoption of VSS by focusing on a case study and analysis of the Forest Stewardship Council (FSC), one of the major VSS striving for sustainable forest management globally. The FSC aims to certify forests worldwide which are managed sustainably or according to a sustainable forest management plan. The aim of the case study is to better understand the possibilities and limitations of VSS as global governance instruments and identify key drivers for their use or adoption. 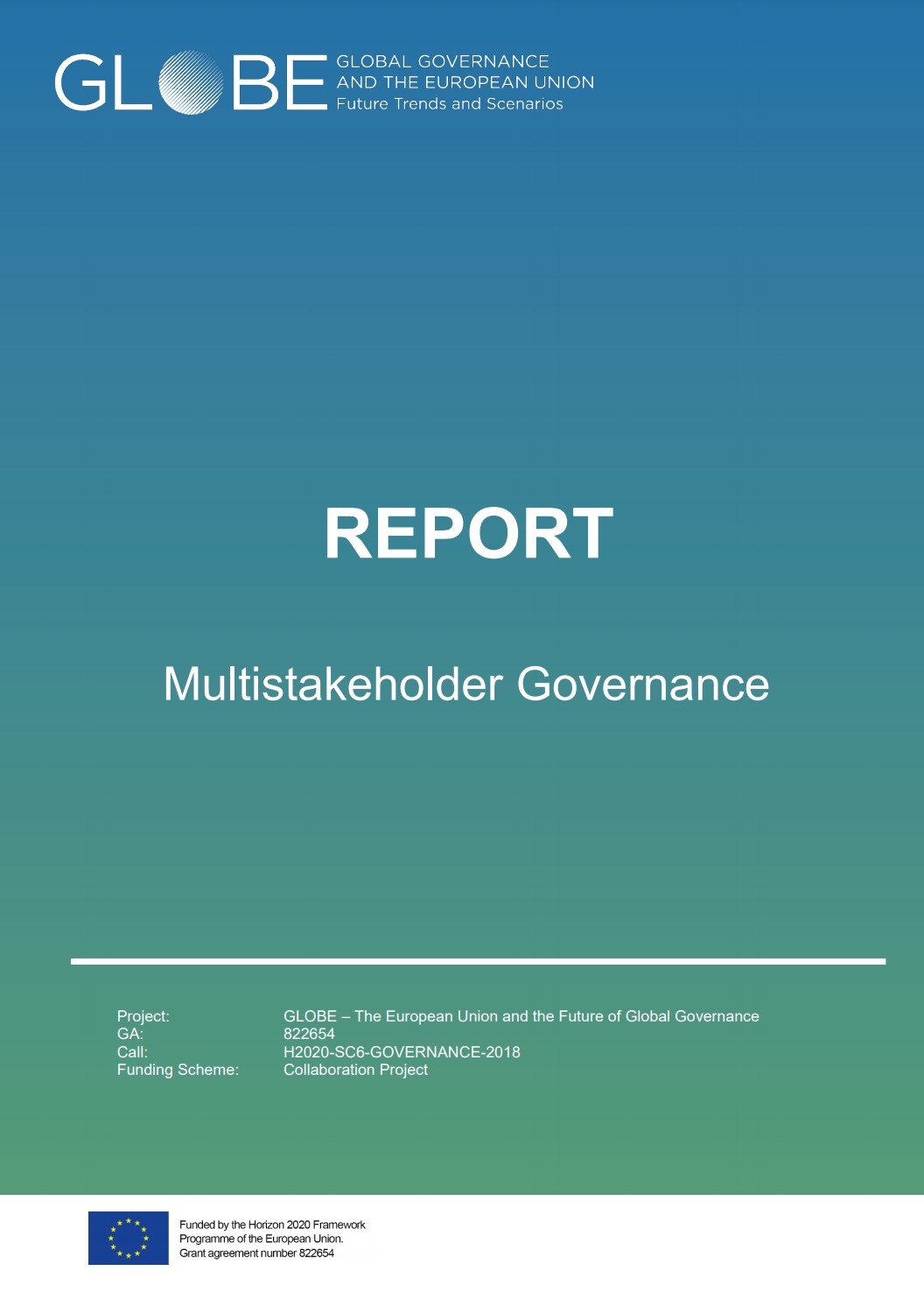 The relevance of VSS as global governance instruments is increasingly recognized. Several international reports and papers highlight their potential contribution to sustainable development. This has led to the integration of VSS in different national and international public policy instruments and the institutionalization of VSS in global governance.   This institutionalization of VSS is assumed to be a key driver for their adoption, scaling up their potential as global governance instruments. In the report, we investigate this assumption by analyzing the adoption dynamics of the Forest Stewardship Council, one of the most credible VSS in sustainable forest management. Overall, the FSC has experienced a significant increase in its adoption – in terms of hectares of forests certified globally –, from 21 million hectares of forests in 2000 to 200 million hectares in 2019. Most of this growth occurred before 2013, and the FSC’s coverage has been stagnating in the 2013-2019 period. This raises the question whether the FSC as a global environmental governance tool has reached its limits or whether it still has potential for growth. In the report, we created a new database to analyze the adoption dynamics of the FSC at country level over a 20-year period (2000-2019) and identify different adoption dynamics and determinants of adoption. 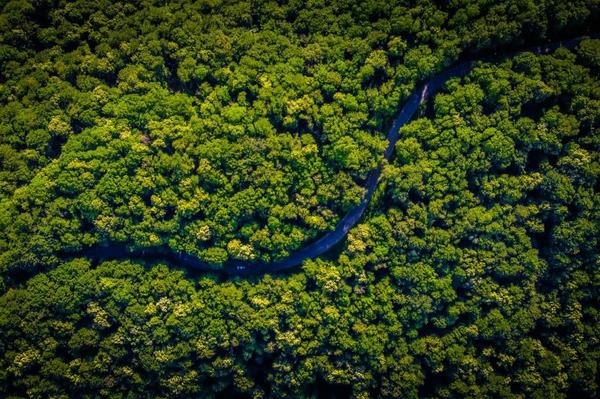 While several low and lower-middle income countries – often countries with little forest cover area or not significantly involved in wood trade – still do not engage in FSC certification, some of them nonetheless do.

Therefore, looking into the adoption data of the FSC at country level, we identified 6 types of adoption dynamics across countries (steady increase, sudden increase, steady decline, sudden decline, stagnation, and fluctuation in adoption), which we grouped into 3 particular types of scenarios on the potential for the further adoption of the FSC.

First, there may be little potential for FSC’s future growth in some countries where there is a saturation in forest certification, i.e. where the FSC already covers a significant proportion of domestic forests, as is the case for example in Belarus, Croatia and Lithuania.

Second, in some countries, the FSC’s coverage is experiencing sustained growth and has potential for further increase. This is the case in Viet Nam, for example, where the government financially supports forest certification, or in countries that have large forest areas and are major players in international wood trade such as Russia and Germany. Yet, although the United States and Canada are heavily involved in international wood trade, the FSC shows signs of stagnation in these countries due to competition from other forest certification schemes – mainly the Programme for the Endorsement of Forest Certification (PEFC) – or because their main export markets are not highly sustainability-sensitive.

Third, in several countries, the FSC’s coverage has been decreasing and risks further decline. In the Republic of Korea and China, for example, the FSC has declined due to competition from the PEFC as some significant forest owners have shifted from the FSC to the PEFC. In other countries such as Bolivia, the decline of the FSC can be attributed to several domestic and international economic and political factors, including the adoption of forestry policies conflicting with VSS, the withdrawal of international support for certification, or the collapse of the demand from sustainability-sensitive export markets.

Based on selected country case studies, we identified 3 types of forces that influence the dynamics of adoption of the FSC, and of VSS in general.

First, competition can limit the further adoption of FSC certification. In some countries, a zero-sum game between the FSC and the PEFC has been unfolding, whereby one scheme wins and the other loses, as occurred in the Republic of Korea and China. Whether the FSC or the PEFC takes the lead in zero-sum games depends on their recognition by governments, their ability to lobby public agencies, the net benefits they provide to standards adopters, and the relative ease of compliance with their standards. On the latter, competitive pressure may initiate a race-to-the-bottom. However, opposite developments have also been observed which might lead to a bifurcation in the forest certification market, whereby some forest certification schemes may have a wider coverage but are less stringent, and others may have  a more narrow coverage but act as a gold standard.

However, the presence of competitive forces does not necessarily constrain the FSC’s potential for growth. In some countries, such as Finland and Chile, the FSC and the PEFC are complementary and have been evolving together through double certification, fostering a positive-sum game.

Second, government forces may either support or undermine the adoption of FSC certification. The withdrawal of public support for the FSC in Bolivia for example significantly undermined the scheme’s adoption. In Viet Nam, the government’s financial support for FSC certification resulted in its increased adoption of the scheme. Government intervention is a strong driver for VSS adoption, as the state itself can be a client of certification, or can directly support certification. In addition, governments’ wider regulatory conditions in which VSS operate may constrain or facilitate VSS diffusion.

Lastly, market forces also influence FSC adoption. Even in countries where the government does not support forest certification, the FSC might expand, depending on the demand for certified products and the degree of dependence of a country on sustainability-sensitive export markets. So, major players, both exporters and importers, in international wood trade hold significant power to drive the adoption of forest certification.

In conclusion, while the adoption of VSS is increasing globally, a specific VSS can experience significantly different dynamics of adoption across countries due to various interacting factors.