The word “finance” encompasses a vast array of activity, from public finance and government expenditures to corporate finance such as stocks and business loans to consumer finance such as mortgages and short-term loans and credit. Moreover, recklessness in any one area of finance can quickly spread across the entire field and cause international instability, as was evident in the 2007-2008 Financial Crisis. Sources of global financial instability can be as varied as volatility in currency exchange rates, debt issues, recklessness in the financial industry, savings problems, and more. 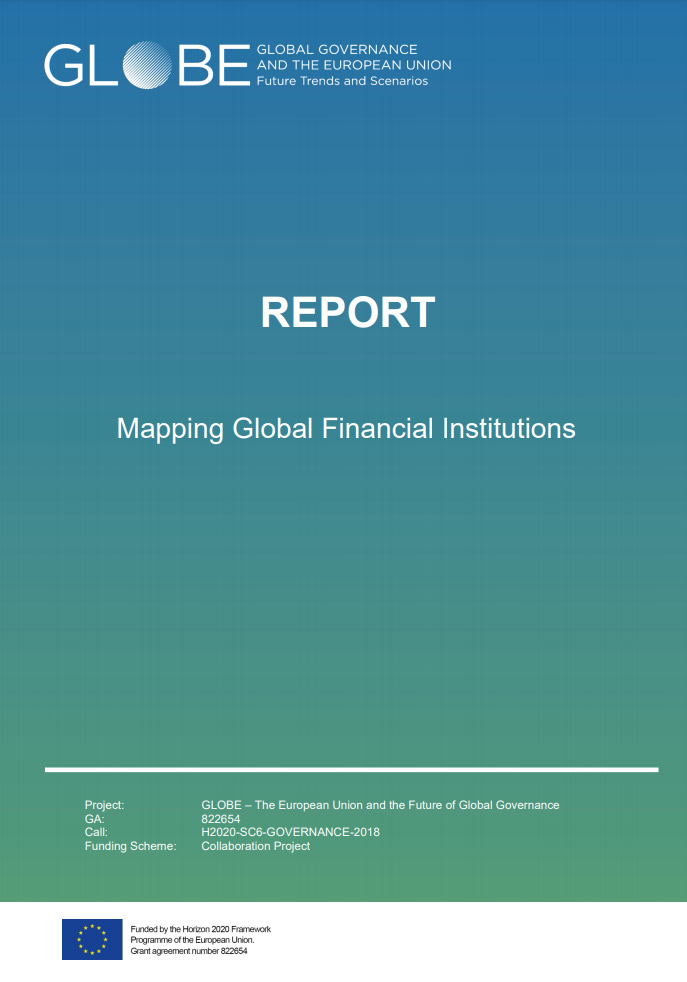 The first category of institutions is comprised of formal international organizations, or those that arise out of formal international treaties. This section refers to the International Monetary Fund (IMF) and the World Bank, both of which were created out of the 1944 Bretton Woods Treaty. Following World War Two, the treaty tied the US Dollar to the gold standard, pegging currency exchange rates closely to the dollar, and promoted international development and free trade. The IMF was crucial in maintaining the stable exchange rates, while the World Bank focused on reconstruction and development post-war, leading to a period of relative global financial stability.

However, since the collapse of the US gold standard in 1971, both organizations have struggled to assert themselves as leaders in global financial governance. While both of these bodies have 189 members each, the World Bank has shifted to a focus on global poverty alleviation through economic assistance to developing nations. The IMF still pursues the goals of financial stability by alerting and advising countries of financial risks and acting as a lender of last resort; however, the institution today is too weak and lacks the authority and resources to act as a true global lender of last resort to the major economies.

The second category is informal regulatory organizations. These organizations, ranging from the Bank of International Settlements (BIS) to the International Association of Insurance Supervisors (IAIS), provide guidance and coordination for central bankers and industry regulators. However, these institutions generally do not possess strong (or any) enforcement powers, and as such, the recommendations promoted are often non-binding. Some organizations, such as the IAIS and the International Organization of Securities Commissions (IOSCO), while maintaining expansive global membership lists, are industry specific and narrowly focused in scope. 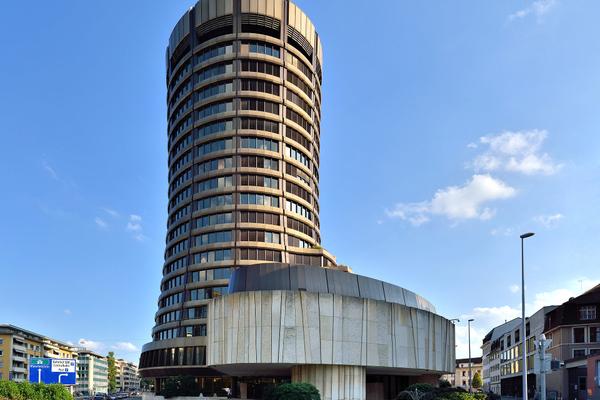 The most influential of these organizations is the BIS, which has somewhat supplanted the IMF as a global promoter of financial stability and cooperation since 1971. The organization acts as a major think tank for central banking policy and collaboration among regulators, and provides banking services such as lending and borrowing and account maintenance to central banks worldwide. Additionally, the BIS houses its’ extensive committee system, including the influential Basel Committee on Banking Services, which provide guidelines and recommendations to regulators globally. In recent years, the Financial Stability Board (FSB) has also become an important actor in global governance, although like the BIS, members are not bound by its’ decisions. Moreover, unlike IAIS or IOSCO, membership in BIS, its’ committees and FSB is exclusive, with BIS membership restricted to 60 central banks, BCBS limited to 28 jurisdictions, and FSB currently at just 25 members.

Thirdly, intergovernmental organizations are informal groups of meetings for politicians and central bankers from influential countries. Commonly known as the “Group of...”, this category is comprised of the Group of Seven (US, UK, Canada, Japan, France, Italy, Germany, EU), the Group of Ten (G7 and Switzerland, Sweden, Netherlands and Belgium), and the Group of Twenty (G7 and Argentina, Australia, Brazil, China, India, Mexico, Russia, Saudi Arabia, South Africa, South Korea, Turkey, the EU, the IMF, and the World Bank). These organizations host summits to coordinate and discuss international economic policy. 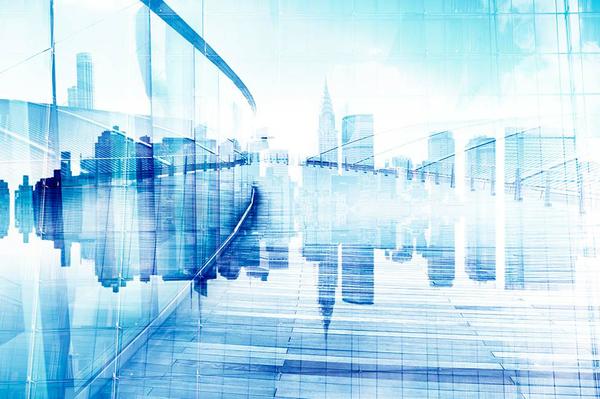 Finally, business and private organizations are largely comprised of international financial trade and professional groups, from the International Swaps and Derivatives Association (ISDA) to the World Federation of Exchanges (WFE). Despite oftentimes having global membership, these organizations are focused on specific areas of finance, and have private rules and/or guidelines on best practices for members. Other, private organizations include major think tank groups such as the Group of Thirty and private, informal organizations dealing with debt repayment such as the Paris Club and the London Club.